about police off the cuff

Police off the Cuff podcast has celebrated its 3rd anniversary in February 2022. In these past three years the podcast has under gone numerous changes to reflect the changing landscape as well as audience tastes. Sgt. Bill Cannon started doing a show called Real Crime stories in order to share his investigative expertise in a popular genre. As part of this journey Bill enlisted retired NYPD detective Phil Grimaldi as his co-host. The new show will be called Real Crime Stories with Sgt. Bill, and Detective Phil.

Mark DeMayo has continued doing his podcast Police off the Cuff, “The week in Crime with Mayo and Mayso on Monday nights at 7:00, and Police off the Cuff After hours, Thursday’s at 7:00 He has partnered with retired NYPD detective Angel Maysonet. The shows are very different and allow the viewer an eclectic choice of law enforcement content. 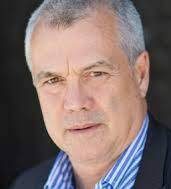 Bill Cannon served nearly 27 years with the NYPD retiring on October 31st, 2011 as a detective Sergeant assigned to the Manhattan North Homicide Squad. Bill commanded the “A” team and worked some of the most high profile homicide and major cases occurring in Manhattan North.

His police career was vast and varied and he is proud of his 6 and ½ years working in plain clothes, anti-crime, and city wide street crime unit. During his police career he collected 52 department citations and is a member of the Honor Legion.

In addition to his supervisory duties with the homicide squad, Bill taught identification procedure, and investigative response to a major crime at the NYPD Criminal Investigation course. His teaching experience for the NYPD lead to a position at a private college where he taught in the School of Criminal Justice for 10 and ½ years.

In February of 2019 the podcast Police off the Cuff was started in Bill’s living room in Westchester County. His co-host is Mark DeMayo an established stand- up comic and a retired NYPD detective. They have currently completed over 250 episodes, and Police off the Cuff After Hours streams on You Tube, and Facebook live. The podcast audience size is multiplying as the word gets out on social media, and on over 9 listening sites on www.anchor.fm/otcpod1 The show is  funny and entertaining with large doses of reality thrown in. 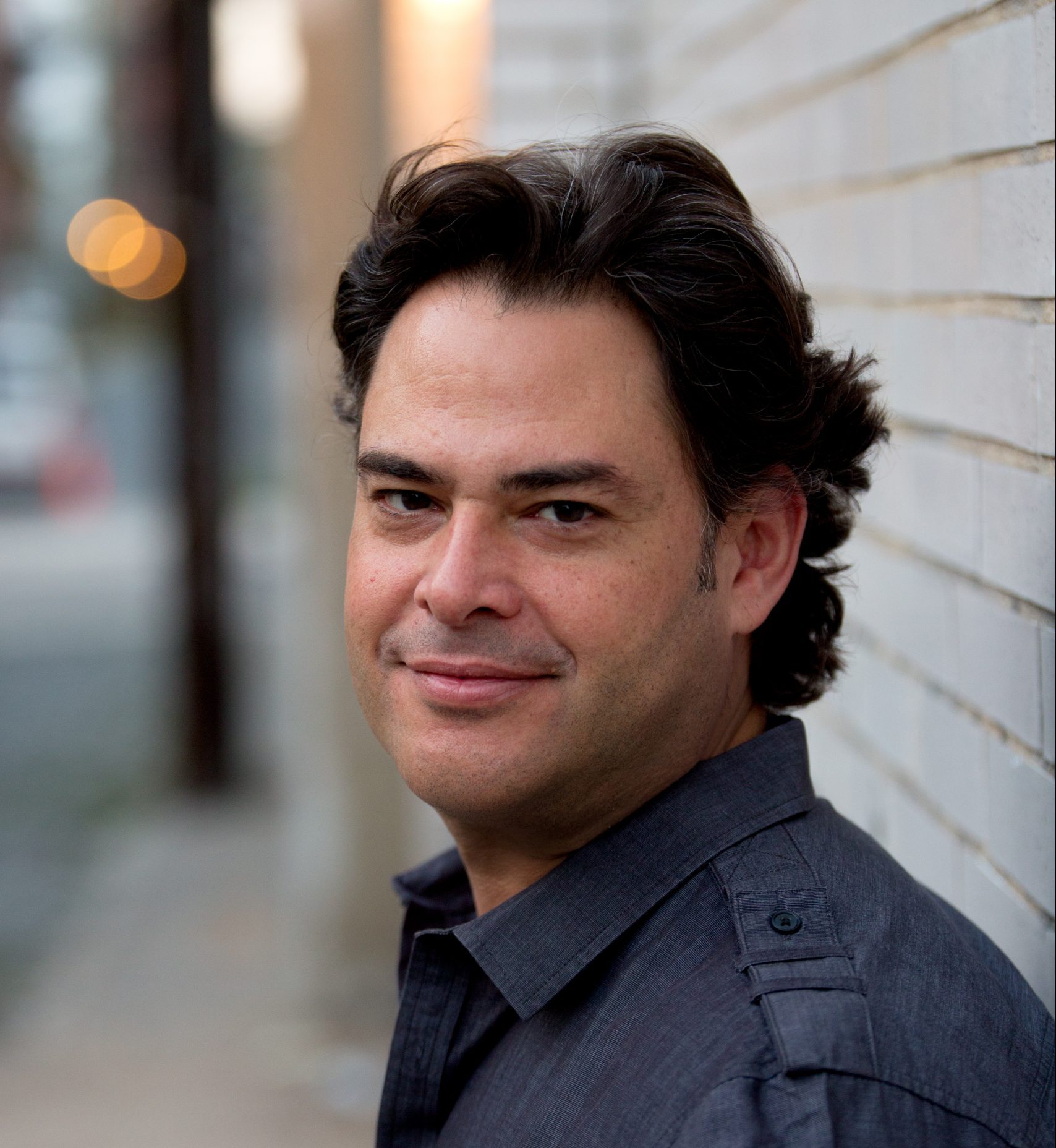 Mark DeMayo is an accomplished actor/comedian/writer/podcaster. He is a Native New Yorker. Like so many of us, our dreams and ambitions had to be put on a shelf because of the covid-19 pandemic. We have all lost loved ones, soul mates and friends. Finding the mental strength and fortitude to continue to try and be creative and to entertain had become quite difficult. Mark and his podcast co-host, retired NYPD Homicide Sgt. Bill Cannon chose to put all their efforts into “Police Off the Cuff” and when recording in the studio became unsafe, they could of “taken a break” instead they decided to continue producing POC virtually. Recording live from their homes they were able to get guest on the show from all over the country and world. All their hard work paid off. POC was just ranked 4th on the “The Top 15 Police Podcast You Must Follow in 2021”.

Obviously not much of any comedy or acting was being done in 2020, but Mark managed to stay somewhat busy by continuing to write material and performing his stand up on some very interesting showcases, including virtual shows, drive-in shows, rooftops, backyard and public park shows.

Remember 2019? Weren’t we all on a “roll” back then? Mark was no different. In 2019, Mark made acting appearances on NBC”s Law & Order SVU, as George the Evidence Clerk, CBS’s FBI Most Wanted as Det. Cortez and his aforementioned podcast POC was set to launch nationally on a brand new platform, “Inside Blue 360”.

To say that Mark DeMayo is ambitious is an understatement. Not only has he been in the entertainment business for twenty-five years but he was also a NYC Police Officer for twenty of those years. Juggling both careers was never easy, but working hard is what Mark loves to do.